The dates are May 17-19, 2020 and we will be back at Glacier Canyon Lodge in Wisconsin Dells, Wisconsin.  We are finalizing the program and should have the information to all of you before the end of the month.  Sunday will be our Funday with golf, escape room and other fun opportunities with the evening being the opening of the exhibits and our industry reception.  Monday and Tuesday will be packed with great education programs, the NCHPBA Annual Meeting and the CATE Head & Tails game and raffle.  Put the dates in your calendar and plan to come.  Again, details are forthcoming.  If you are interested in a sponsorship or providing a speaker, contact the office at 608-516-13615.

The Annual Meeting and Education Conference is just over a week away.  There still is time to register.  There still is room.  Just call the office at 608-516-1315 and you can register and pay by credit card.  It is just that simple!!!

May 7 we will be in Rothschild, WI.

May 9 we will be in Rochester, MN.

Come to either program or both.  Below is the program brochure and registration form.  Call if you want to pay by credit card.  It is less than a month away.  Sign up now.  If you want to sponsor, that form is below as well.  Call for questions:  608-516-1315.

Brochures have gone out for the 2019 NCHPBA-CATE Annual Meeting and Education Conference with its new format of one day repeated in two different locations.  We already have over 25 people registered.  There is quite a discount in fees for the event if you sign up and pay before April 10.  NCHPBA offers sponsorship opportunities and CATE offers the education program.  You can pay by check or by credit card.  We do not have payment online this year because of the early bird discounts as well as the multiple staff attending discounts so just send in your check or call the office for credit card.  Both associations accept credit cards.

Something different for 2019.  Two different sites, two different dates but the same one-day program, repeated so people that can’t make the one date could make the other.

May 7 we will be in Rothschild, Wisconsin while we will be in Rochester, MN on May 9.  Each day will have two concurrent programs.  One will be hands-on technical and the other will be four different sessions provided by Hope Stevenson of David Pomeroy Signature Training.  More details will be coming later this month.  Keep tuned.

A few of the photos of the 2018 May conference are displayed.  More are on the CATE website. 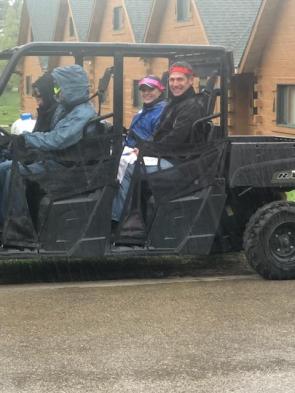 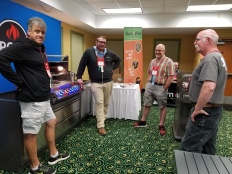 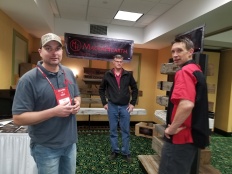 Well, it is all over for 2018.  One hundred nine folks were at the event at Three Bears.  Lots of positive comments were heard about the general assembly space this year since the companies had their displays in two areas, on one side and the rear of the meeting and eating space.  The outdoor exhibits were, indeed, just out the meeting space doors.  Unfortunately, the first day of the event was cold, windy and rainy (unless you went to the first bear bogging event when it sleeted!).  All the evening outdoor events were canceled but everyone still managed to have a great time networking with colleagues and friend.

More details about the event will be reported in the upcoming Newsletter which will be published in a few weeks.  This conference only happens once a year.  It is not too early to begin plans for next year.  After all, this is YOUR association and you should be involved in it.  One of the best ways is to be at this event!

The NCHPBA office has moved.  Change your database for the new mailing address of:

The NCHPBA-CATE Annual Meeting & Education Conference is just 10 days away.  We are at the Three Bears Resort in Warrens, Wisconsin.  Come and meet “Clyde” the bear in the lobby and enjoy the lodge atmosphere.  But, better than that is the great line up of speakers for this year’s event.  Lots of fun options for Monday and great speakers for Tuesday and Wednesday.  Do not miss out on this.  The brochure and registration form are posted on this site.  Just call the office at 608-829-2580 and staff will take your registration.  It only takes a few minutes but being at the event will be well worth you time.

Plan to attend the NCHPBA-CATE Annual Conference this year, May 21-23, 2018 at Three Bears Resort in Warrens, Wisconsin.  There are new fun options for Monday and a great line up of speakers for Tuesday and Wednesday.  Considering the name of the resort, the Planning Committee named our event, “Come and get Smarter than the Average Bears”.  Check out the brochure.  Registration is through the office this year.  The form is below. 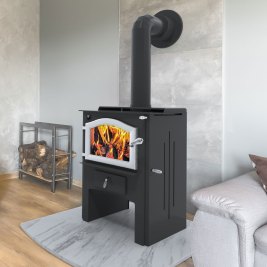 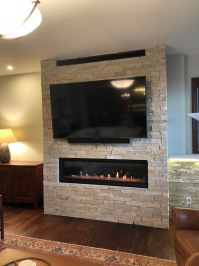 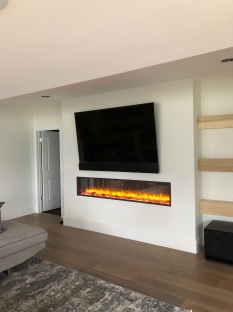 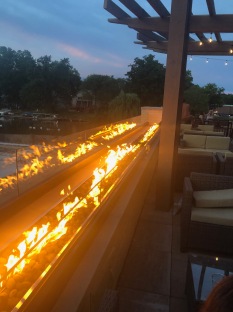